Athena to Barbie: Bodies, Archetypes, and Women’s Search for Self (Fortress Press, 2021) 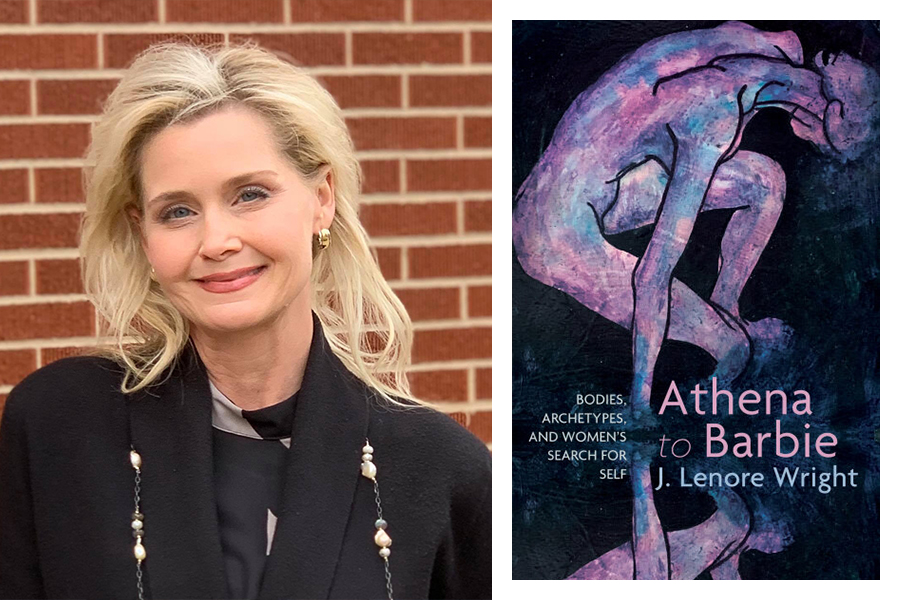 J. Lenore Wright is Associate Professor of Philosophy and Interdisciplinary Studies and Director of the Academy for Teaching and Learning at Baylor University. Dr. Wright is an active publisher and reviewer in the field of feminist philosophy, a recipient of several grants and awards, and a regular contributor to the scholarship of teaching and learning. She is also the author of The Philosopher's "I": Autobiography and the Search for the Self (SUNY, 2006).

"An empowering perspective on female identity, delivered in a thoughtful and thought-provoking way. Feminist literature at its best." --Annelies Hofmeyr, creator of "Trophy Wife Barbie"

"Wright sets herself apart as a philosopher willing to engage with all aspects of a woman's identity--not just the physical and political, but also the spiritual--and in so doing, to offer women a richer understanding of the forces that impact the construction of the self." --Danielle Tumminio Hansen, Emory University

From the Back Cover

Athena to Barbie explores the vexed nature of being a woman. It maps the four corners of impossible choice a female faces because of the female body--her body as spiritual space (Mary), as political space (Athena), as erotic space (Venus), and as materialist space (Barbie). The book tracks the difficulty women face in understanding themselves as someone who has, but is not only, a body. The question of identity is particularly fraught and complicated when it comes to women--because the ability to bear children is a double-edged sword. Across time (including right now), having a womb has shaped how women are viewed and treated in negative ways, and women's childbearing abilities have been used to stereotype, oppress, and constrain them. Pregnancy is powerful, but the possibility of pregnancy comes with impossible pressures and choices. This book takes on the task of reconciliation--how women can understand themselves in light of their bodies--through an intense dive into history, art, literature, theology, and, particularly, philosophy.